When I was young, I was in love with comics literally. I manage to fuel this passion until my second year of university, I unfortunately had to drop it.  I  always felt that we african children were missing something: African comics. Our very own comics with our stories and people we recognize. Thank god, I was not alone . Margaret Abouet thought about it and did something to correct the issue. The result is a marvelous series entitled ” Aya de Youpougon“.

Aya is from Ivory coast just like her creator Margaret Abouet. The series chronicles the lives of Aya and her two friends Bintou and Adjoua in Youpougon, Abidjan, Ivory Coast. The stories are really funny, unpredictable and just so African.

This series is not your usual comics, it has an educational objective as well. Doesn’t everything with the word Africa include serious stuff? The author tackled very serious social issues. Themes like Homosexuality, social pressures, immigration, poverty, infidelity can be found in the interactions between characters. They are not forced or out-of-place in the stories, on the contrary, they seem very natural. These challenges and issues are very common in our various countries. I highly recommend you Aya de Youpougon, it has known a phenomenal success across the world.

And a movie was made out of the first two episodes of the series.

Without any further due, Let me introduce you to the whole thing: 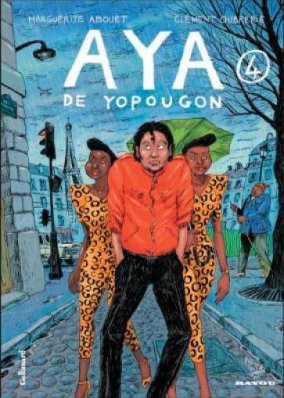 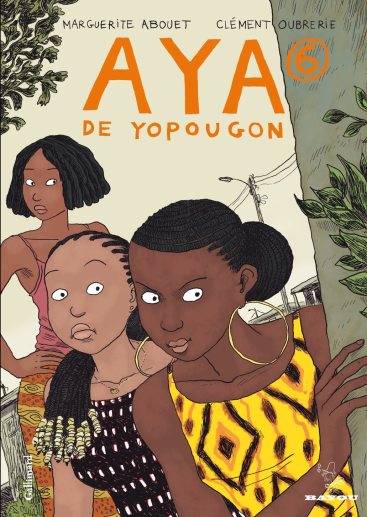 Reading Aya had made me reflect on the “African comics”. In my youth, we didn’t have a lot of choices. But I should have expect that by now,  the African comic will become mainstream. Well, not quite. In another post, I will tell you why and what I learn from my research on the topic.

Have you read Aya of Youpougon? Share you thoughts with us!